GET 20% OFF ALL DAY. IN-STORE PICKUP/CURBSIDE. SHOP NOW! 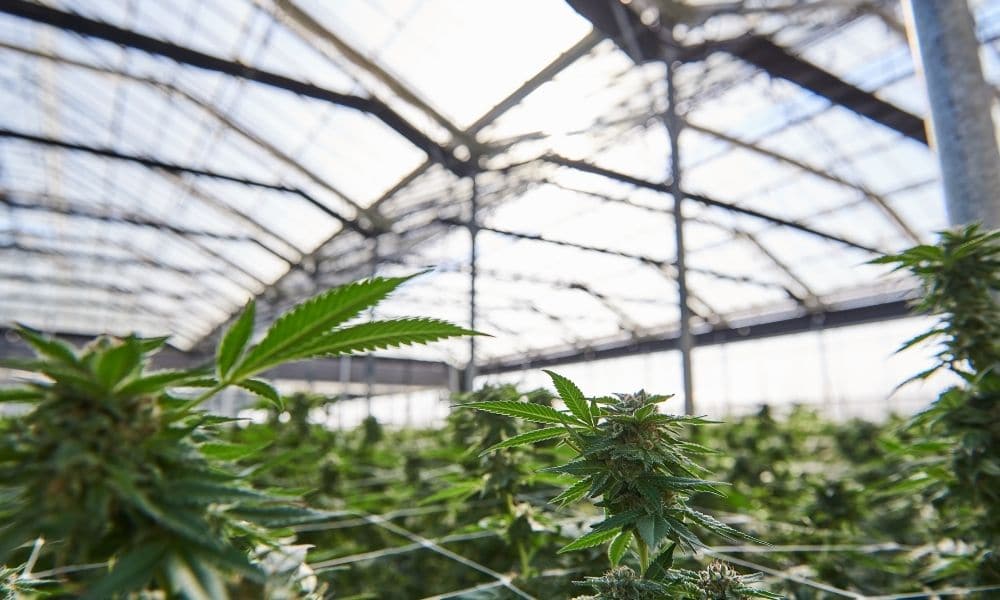 Not all that long ago, cannabis was taboo. People thought it was an evil gateway drug and that only lazy, no-good hippies smoked it. Today, things look a bit different. While some people are still wary of it, a good number of Americans are accepting. More people than ever before are trying it or are interested in trying it. Thanks to research, we’re learning new things about the plant constantly. Several states across the country have legalized its use, and there’s even talk of federal legalization (although we’ll have to wait and see). The initial revolution that sparked interest in cannabis has turned into evolution as the cannabis industry continues to grow and change.

It Began with a Revolution

Despite strict laws, hundreds of thousands of people descended upon the Catskills in New York State to celebrate peace, love, and music during the well-known Woodstock festival in 1969. Part of the celebration included plenty of cannabis use. While the government added more laws, the revolution had begun. 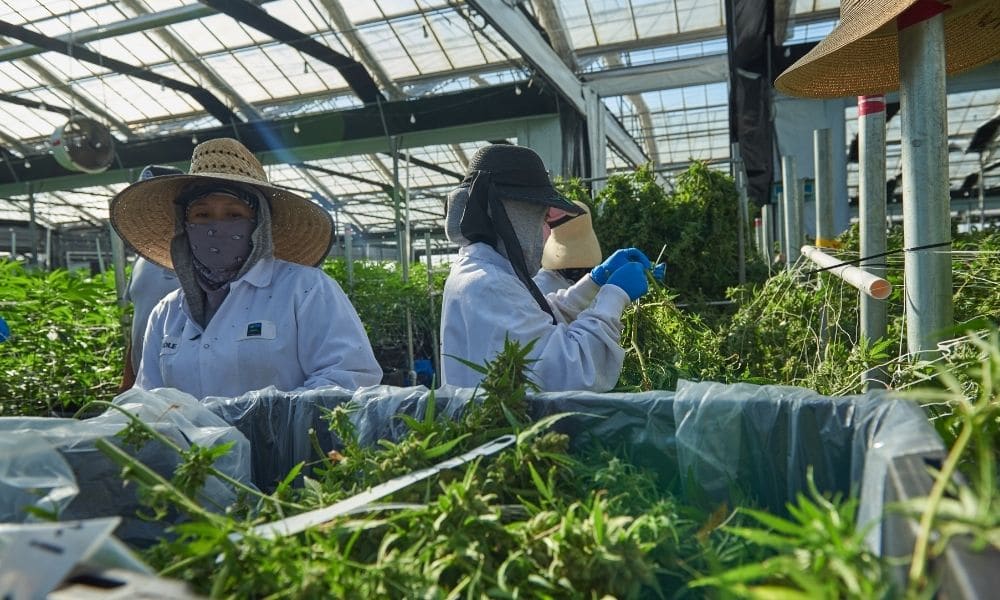 Now the Cannabis Industry is Evolving

Things look very different today than they did just a few decades ago. Fewer people fear cannabis use. The people who experienced Woodstock firsthand are some of the ones to thank for that. Research is showing the plant may provide some significant physical and mental health benefits. While research faces some issues due to federal regulations, scientists are learning more about cannabis every day. It’s not the boogeyman the propaganda made it out to be. Even in the last ten years, the cannabis market has evolved significantly, and it continues to do so today.

In just a few years, several states have legalized cannabis use. More than two-thirds of them have legalized it for medical use, and just over a dozen have legal recreational cannabis.

It’s no longer smoking joints and “special” brownies anymore, either. The industry has grown to include a vast range of products, including buds, vapes, edibles, topicals, and concentrates. As more states continue to legalize the plant’s use, the industry creates more jobs. Cannabis is having a positive impact on state economies. The market has been growing significantly, and current projections show it’s likely to continue. In fact, data shows that the legal cannabis market is expected to double to more than $41 billion by 2025.

What the Future Holds

No one can say for sure what the future holds. While there’s talk of federal legalization, there’s still a lot of uncertainty there. It may happen, but it also might not happen as quickly as cannabis enthusiasts are hoping. The industry is continually coming out with new products and innovations that shake things up and keep them interesting. They’re also creating jobs and helping to improve state economies. We might not know what’s coming next, but we do know one thing, the future of cannabis sure looks exciting.

The Ultimate Guide: How to Smoke Live Resin

How Long Does a Wax Pen Stay in Your System?

Cooking With Tincture For a Delicious Way To Dose

CBD Tincture Use Continues To Rise

⚠️WARNING: Products sold on this site can expose you to chemicals including marijuana smoke, which are known to the State of California to cause cancer. For more information, go to http://www.P65Warnings.ca.gov

Become a member of our loyalty program and you'll start receiving rewards towards your purchases at DC Collective.
Join the club! Become a proud member by signing up for our exclusive Loyalty Program, where we reward loyal customers like you with discounts on your favorite items.